I was prompted to write this because, as a self-identified pro-intersectional vegan, I couldn’t  find any articles that were easily accessible and addressed this specific issue.
It’s unfortunate that vegans of colour do need to write new content to address the same types of issues, but it’s still necessary when people have a hard time understanding and considering why some things are problematic.
Many thanks to my colleague, Sonia Aujla-Bhullar, for her helpful feedback and suggestions on this article.

The dangers of cultural appropriation have been discussed in detail over and over and over again, but festival-goers in North America still remain genuinely confused and defensive about using non-Western cultures as they see fit.

Due to this abundance of existing literature on the topic (just replace “bindi” or “yoga” with “henna”), I did not think it was necessary to explain why white artists shouldn’t be practising or selling Mehndi, at VegFests and other Western festivals, yet here we are.

In particular, vegans seem generally resistant to give up their attachments to Eastern traditions, citing their veganism as morally aligned with deeply spiritual aspects of these cultures. While this connection between veganism and Eastern cultures is likely symptomatic of a wider cultural disregard of colonization, the notion that veganism is the pinnacle of moral enlightenment seems to enable dangerous whitewashing of culturally specific garments, ideas, and practices.

Before I continue, I’d like to address the inevitable question about whether this is “racist” against white people.  It’s not, because, in order for something to be racist, certain elements need to exist:

With all that said, now let’s move onto the reasons why white henna practitioners should re-think their participation at community festivals…

Let me summarize: appropriation IS the lack of giving due respect – it is an apathy about issues concerning those who practice their own culture in a very historically significant way that involves generations of oppression, shame and resistance.

At its most basic and fundamental level, appropriation is about unfairness – while brides anticipate the sharing of ritual and associated meanings of happiness and blessings with family members during wedding celebrations, white festival-goers get to access, benefit from, and later discard henna as fashion trends wane.

What is problematic is the ongoing hegemonic politics that Westerners can replace any in-depth dialogue between cultures and history, instead choosing to exotify sacred traditions to the point where original meanings become diluted and eventually forgotten.

[1] This is an extremely watered down history. The history of India pre-British colonization was quite complex – no set ruling system, other than the Mughal empire which was situated mainly in present-day Northern India and Pakistan. The South, for example, has a very diverse history, and elsewhere all over India, the governance system was layered, adding to the complexity prior British imperial rule. 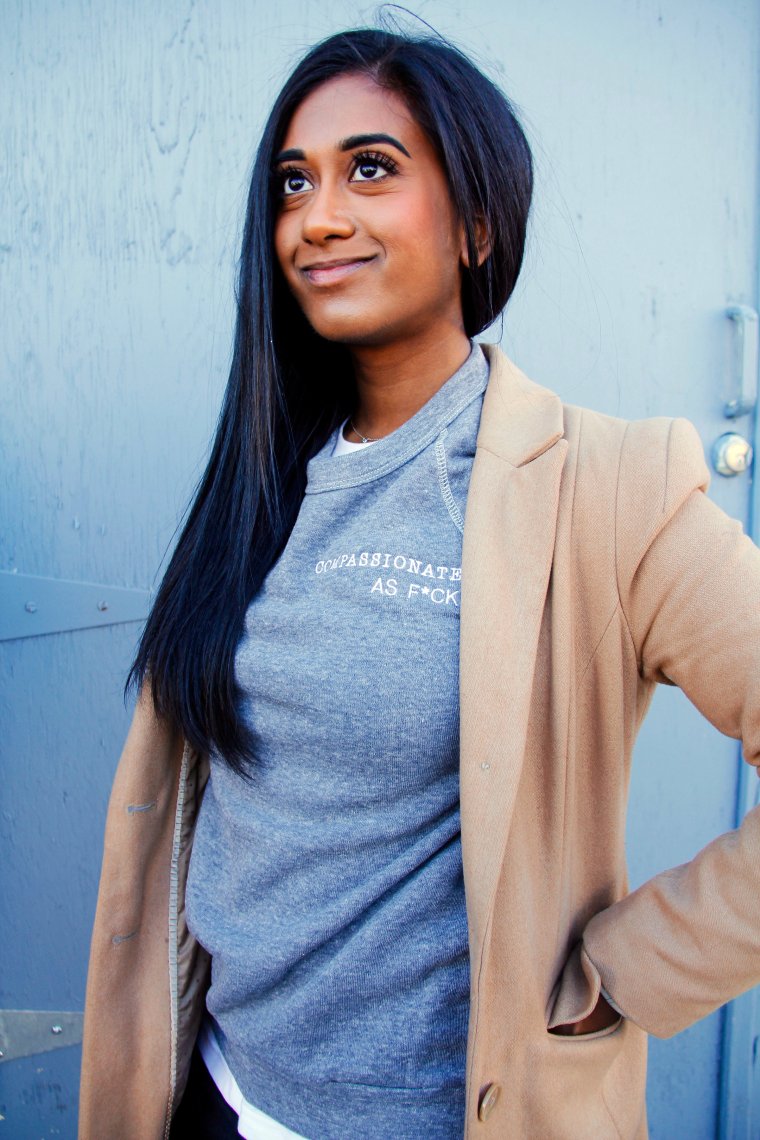